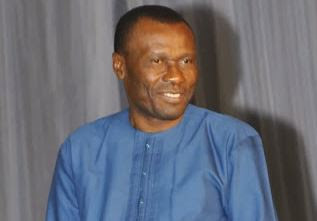 The Ministry of Niger Delta Affairs has concluded arrangements to terminate about six abandoned projects spread across the region with a view to enhance the development of the region.

According to the News Agency of Nigeria (NAN) ,the Minister, Pastor Uguru Usanimade this known while receiving the report on the audit and review of the East-west road and other project of its Ministry in Abuja.

Usani said that following the report from the Ministerial Technical Audit Committee on the contracts awarded from 2009 – 2015 in the Niger Delta, that some projects have been proposed for termination.

Also the amount contracted for each project and the amount paid was listed.The minister said the above listed projects were proposed for termination as a result of lack of capacity to complete the work as witnessed on site.