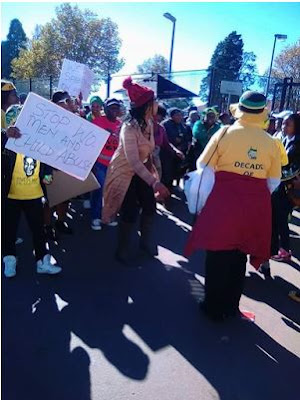 An openly lesbian woman from Soweto was brutalised and murdered in a suspected hate crime, the day before starting her promising new job. On Sunday, May 14, the half naked body of 27-year-old Lerato Tambai Moloi, described by activists as a “butch” lesbian, was found in Naledi Ext.
She was discovered by community members who were cutting down tall grass in a field near a railway line. Her trousers and underwear had been pulled down. Large rocks had been thrown onto her head.

According to a police statement, Moloi also had three wounds to her neck. A knife was found next to her body. It is believed that she was raped.

Moloi was last seen in the early hours of Sunday morning at the Gift’s Inn tavern with a 38-year-old man, who has now been arrested as a suspect in the murder. Forensic samples was taken from both the victim and the suspect, said police.

Steve Letsike, Director of Access Chapter 2, was among a group of activists who met with Moloi’s family and the police on Monday. They also visited the tavern and the location where her body was discovered.

The young woman, who lived with her aunt, had just landed a new job, which she was excited to start this week.
“The family is shocked, they are traumatized,” Letsike told Mambaonline. “It’s so sad to be around them, listening to how she was going to be able to help at home and the family”.

When she left the house on Saturday, Moloi told her aunt that she would buy her something for Mother’s Day when she got her first paycheque.

“She will never see another Mother’s Day. That opportunity for them to take care of one another was taken away,” said Letsike.

“I am broken. I am angry, because we are sitting here with a rise in hate crime incidents in South Africa. Prevention of these incidents is not prioritised. I think we have to face reality; that we are facing a war on women’s bodies – and particularly the LGBTI community.”

Two suspects were arrested and appeared before Pretoria Magistrate Court on May 17th. One pleaded guilty and the other one not guilty. Meanwhile, LGBT members (pictured) occupied the court demanding for justice 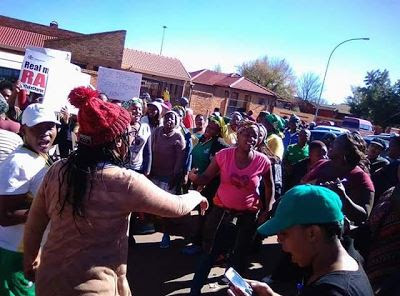 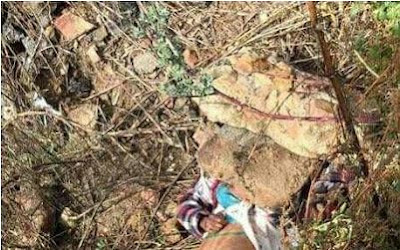 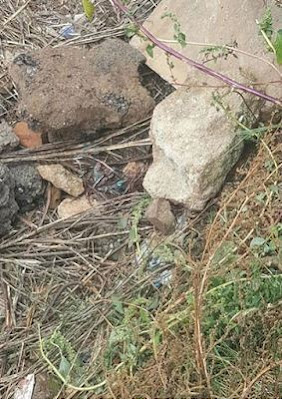