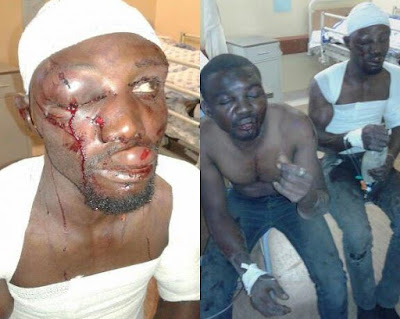 Though what led to the assault was not stated in his post, but a Facebook user, Ugo Martin, has taken to the platform to share photos of two Nigerian guys who were almost murdered by South Africans. He further disclosed that the assaulted guys, were saved by the Police.

Here's what he wrote;

'May God save us in this country south Africa two Nigeria guys almost murdered yesterday in kuruman northern cape if not because of police help there lifes could have been a story by now'
However according to some South Africans who commented on the post, the guys were reportedly caught selling drugs. 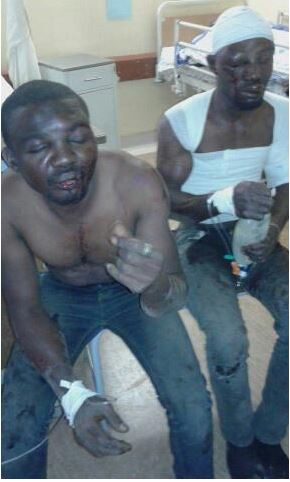 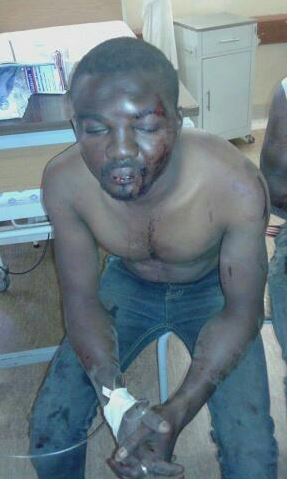 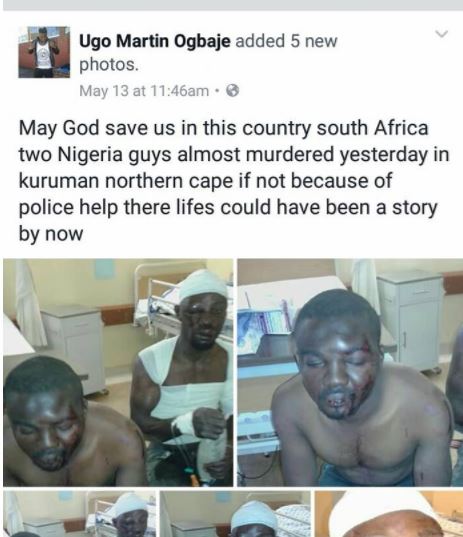 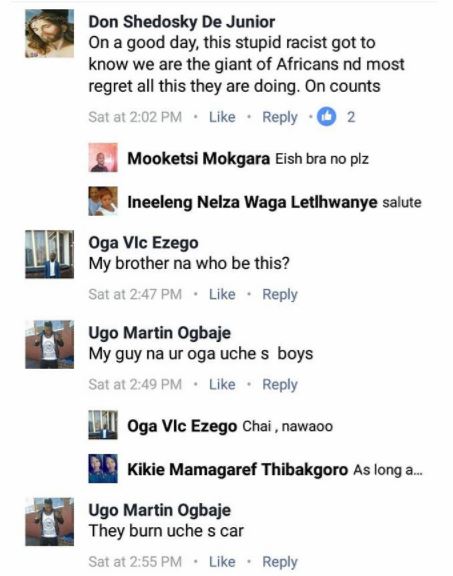