Woman accuses pastor of hurrying her into marriage 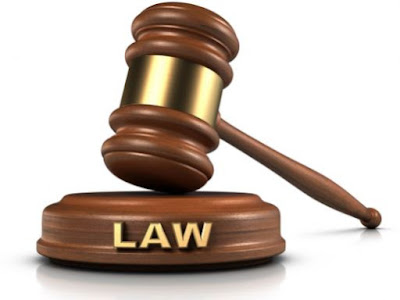 An Abuja civil servant, Victoria Igbo, has filed for dissolution of her marriage on the ground that her pastor hurried her into marrying the wrong man.

According to Victoria, her pastor did not give her enough time to take proper decision before the marriage.

“My husband proposed to marry me the same time he met my pastor and asked my hand in marriage.

“I told my pastor that he should give me three months to think about it.

“But my pastor said that three months was too long to think about it. He then gave me only two weeks to pray over it which I did; after which I told my pastor that I agreed,” she said.

Victoria said that since she married her husband, it has been one trouble or the other.

“My husband keeps acquiring debts and most times when he gets into trouble as a result of that, I have no other option than to pay,” the petitioner said.

She also said that she was not aware that her husband had several children before the marriage.

“My pastor told me that he had only one child out of wedlock, but after the marriage, I realised that my husband had several children

“One of the women came to our house one day, dropped one of his children and absconded, I went through stress taking care of the child,” she said.

The petitioner also told the court that her husband beats her always.

She said that she had to move out of the house because she was tired of the marriage.

She also begged the court to dissolve the marriage.

Joseph Igbo, the respondent, who was present in court, denied all the allegations, and begged the court not to dissolve the marriage.

The judge, Jemilu Jega, advised the couple to go back home and try to reconcile.

He adjourned the case until May 16, for hearing.