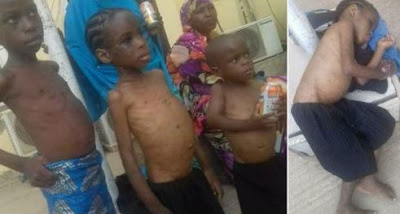 3 children have been rescued, after they were reportedly locked up in a room by their step-mother to starve to death. It is alleged that this occurred after the children's dad, traveled out of the state for an event.

It was gathered that the children regained their freedom, after some neighbours who

got to know about the incident rescued them from their step-mother. The Kano State Police Command has already stepped into the case.

More photos after the cut; 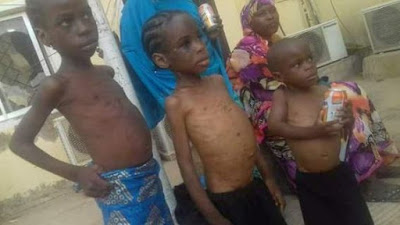 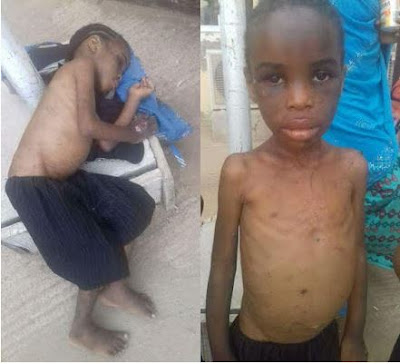