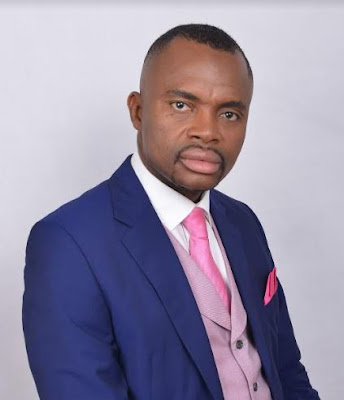 For hundreds of years, Christians incur the wrath of God by paying and receiving tithe. Though the doctrine of tithe is popular and generally accepted in Christianity, it’s a wrong doctrine. It’s actually a sin to pay tithe and it’s equally a sin to receive tithe in Christianity. The doctrine is generally accepted because of the misinterpretation of some tithe related scriptures. A misinterpretation of a scripture can lead many generations astray. In like manner, the misinterpretation of tithe related scriptures has led many Christian generations astray. Before explaining the true meaning of the scriptures, it’s important I first explain what tithe means.