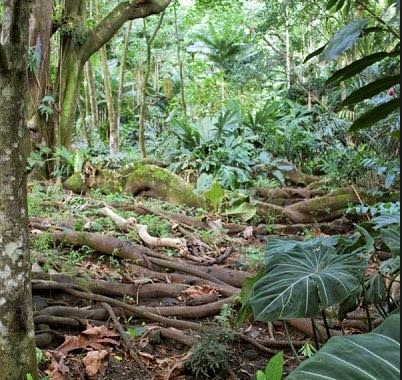 Mysterious snakes and bees are coming to the rescue for Nigerians as some Boko Haram members are now fleeing from the dreaded Sambisa Forest base to local government areas across Borno State due to the invasion of their camps by poisonous animals believed to be a spiritual attack.

One of the sect members that were caught and arrested, Kolo Mustapha, old Dailypost that snakes were attacking them in the forest and this is making their lives very difficult.


“They (our leaders) told us that it was the people of Chibok that are hunting us through diabolical means in the form of snakes.

Most of us are fleeing because there are too many snakes now in the forest, once they bite, they disappeared and the victims do not last for 24 hours...

“We were told that the people of Chibok local government are the ones turning into snake and attacking us in the forest,” he disclosed.

God is fighting and avenging for Nigerians victims