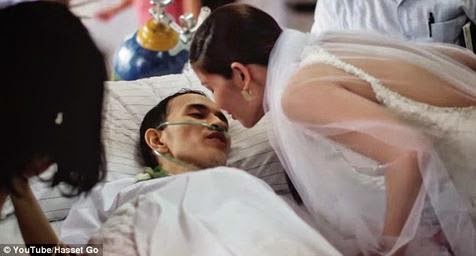 A 29-year-old Filipino cancer patient married his true love and the mother of his child at a Philippines hospital hours before he passed on.

Rowden Go Pangcoga was planning his dream wedding to his lover, Leizl in July before he was diagnosed with stage 4 liver cancer in May, 2014.

Rowden's brother Hasset who posted the touching video online which went viral, said his brother's dying wish was to marry Leizl and, 'after 12 hours of preparations, his dream was fulfilled'.

'Unable to take him outside the hospital, we brought the church to him.'Just 10 hours after their celebrated their marriage with family and friends, Rowden lost his fight against cancer. 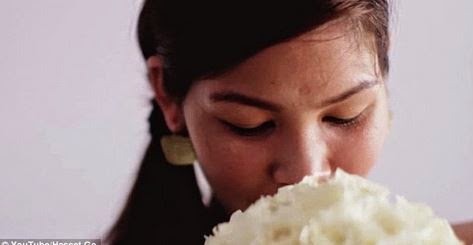 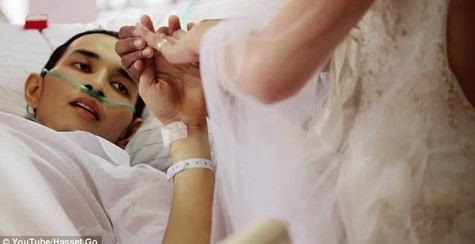 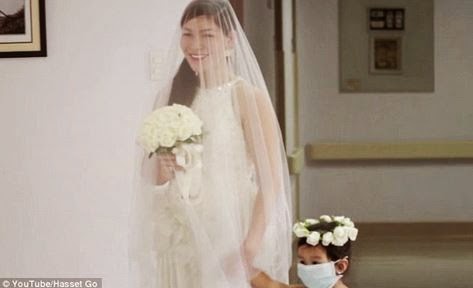 ...This is true love indeed!