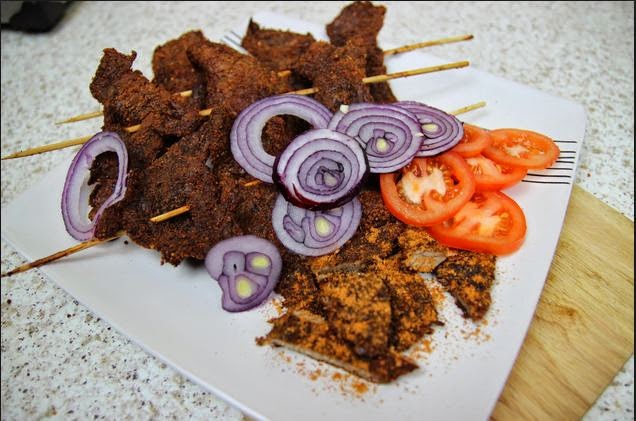 Explaining how suya preparation causes cancer, Onimawo said:
“During preparation of suya, the  meat is cooked over an open fire, and oils from the meat undergo complex chemical reactions that produce toxins that are carcinogenic (cancer-causing) in nature.
Meat cooked over open flame often causes the formation of toxic compounds known as Heterocyclic Amines, HCAs, which are carcinogenic compounds. The more well-done a meat is cooked, the higher concentration of carcinogenic HCA’s can form."
Noting that cancer is due to oxidative processes in the body, he said onions are powerful antioxidants  that effectively stop the oxidative process caused by consumption of suya from happening.

For this reason, he said it is important to eat plenty of onions and other vegetables with the suya.